In-Kyung Kim In The News 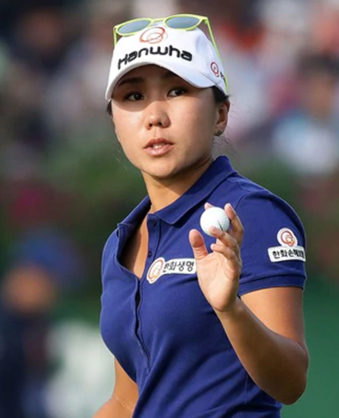 In addition to her win at the Women's British Open, Titleist golf ball loyalist In-Kyung Kim (Pro V1x) captured both the ShopRite LPGA... 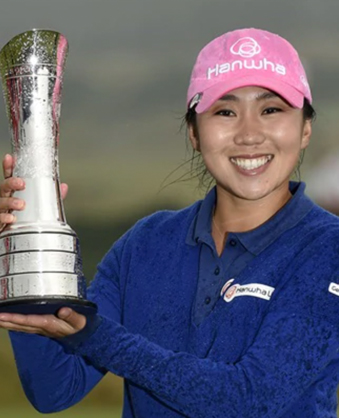 A Major Triumph for I.K. Kim in Scotland 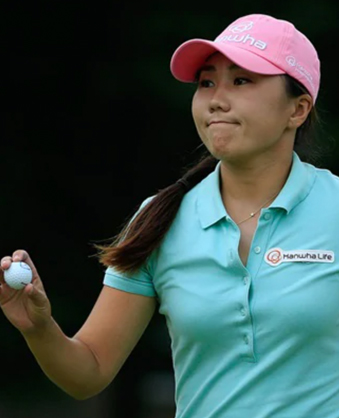 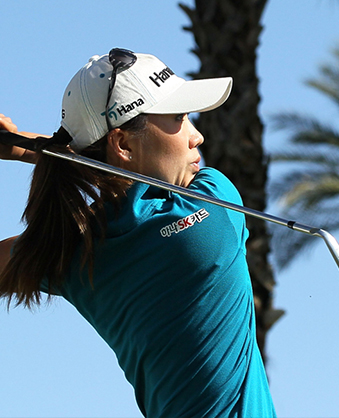 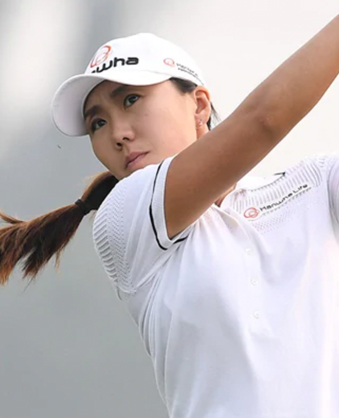 How many victories has In-Kyung Kim amassed during her career?

What did Kim accomplish en route to her win at the Reignwood LPGA Classic?

Kim shot a career-low tournament score in relation to par and a tournament-record in her win at the Reignwood LPGA Classic.  She was -24 for the week.

What aware for charitable efforts did Kim accept in 2015?

In 2015 Kim accepted the Kia Community Assist Award for her charitable efforts with the Special Olympics.  Before that, in 2010, Kim announced that she would donate her entire $225,000 first-place check, from the Lorena Ochoa Invitational to charity -- half to the Lorena Ochoa Foundation and half to an American charity to-be-named.

Find a golf store near me